Listen to Vernon Burch | Get Up

Riff of Dee-lite “Groove’s﻿ In the Heart” at 3:10. Afrika Bambataa sampled lyrics.
Former Bar-Kays member Vernon Burch started out his solo career with his album I’ll Be Your Sunshine. He later went to record for Chocolate City Records, which also recorded The New York City Players – which later became Cameo – and Brenda And The Tabulations. 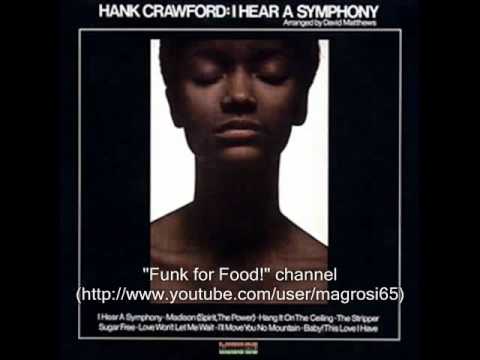 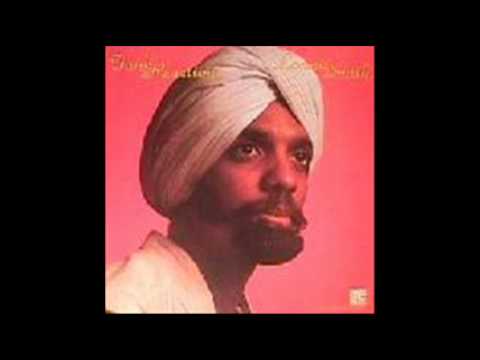 Lonnie Smith | For The Love

The Funk Brothers | The Flic 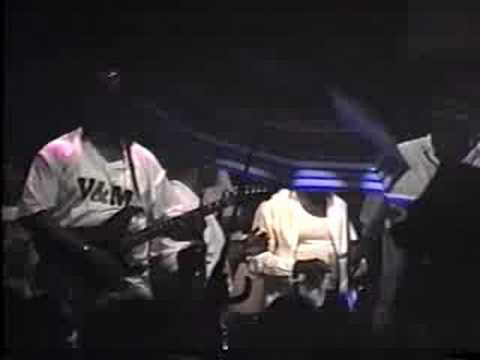