After the classic acoustic albums of the 1960s, Ramsey Lewis wanted to take a new musical direction in the 1960s. Towards the mid-1970s, he reunited with Maurice White, who was then in his band Earth, Wind & Fire. The album sessions featured members of EW&F, including White, with Philip Bailey adding vocals.

The album became a chart-topper, reaching number one on Billboard’s R&B and jazz album charts and number 12 on the pop album chart. The songs “Hot Dawgit” and “Sun Goddess” charted on the R&B, pop and disco singles charts. “Sun Goddess” was certified gold by the RIAA.

The identity of the woman photographed by Herb Breuer on the cover of the album was a mystery to fans for many years, as there was no record of her on the album cover. In June 2011, Lewis revealed on his Facebook page that the model was Susan Leigh Scott, now Susan Maxon Maxon had moved to Seattle, where Lewis was performing on his “Goddess of the Sun” tour in 2011, and decided to attend one of his concerts. A photo was taken of Lewis and Maxon meeting backstage, which Lewis posted on his website. 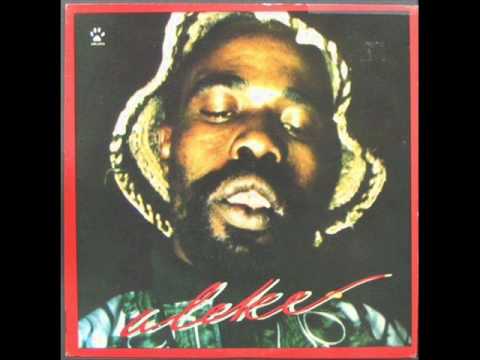 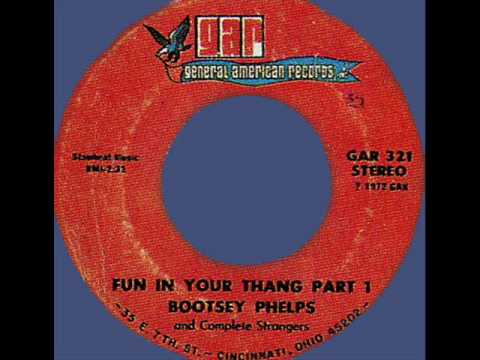 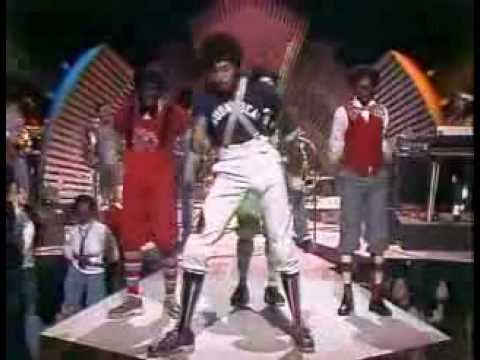 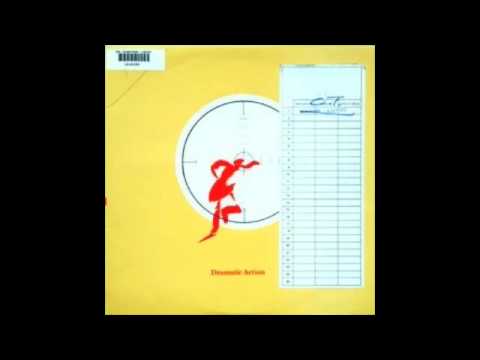