Mulatu Astatke (also written Astatqé on French releases) is arguably one of the most influential and legendary musicians from Ethiopia. During the 1960s, he studied music abroad in London, Boston, and New York. He then returned home to Ethiopia armed with a love for jazz and Latin music. There he blended Ethiopian traditional music with the Latin-jazz he was so fond of to create a unique hybrid he called Ethio-jazz.
Mulatu Astatke is first and foremost a composer but also a multi-instrumentalist, playing the vibraphone, keyboards and organs. He is further credited as having established congas and bongos, instruments normally central to Latin styles, in Ethiopian music. However, as Ethiopian songs traditionally focused on vocals his greatest contribution to the music of his country was introducing a new focus on instrumentation.
Three of his LPs were recorded in New York City his first two, Afro-Latin Soul Volumes 1 & 2 in 1966, plus later Mulatu of Ethiopia in 1972. The bulk of his output was on Amha Records (Addis Ababa, Ethiopia) on which he released several 7 singles as well as one LP in 1974 entitled Yekatit Ethio-Jazz.

Of late, Mulatu Astatke has been the center of renewed attention in the West through a compilation on the Parisian series Ethiopiques (Buda Musique) and a 10 4-track compilation on the Soundway label out of Brighton England. Most notably, a number of his tracks were also featured in director Jim Jarmushs 2005 independent film Broken Flowers with actors Bill Murray and Julie Delpy.
A project to re-record some of Mulatu Astatkes older work as well as new original material has recently been undertaken in collaboration with Will Holland of Quantic fame, drummer Max Weissenfeldt from Poets Of Rhythm, The, trumpeter Todd Simon, and Showboy from Fela Kutis Egypt 80. 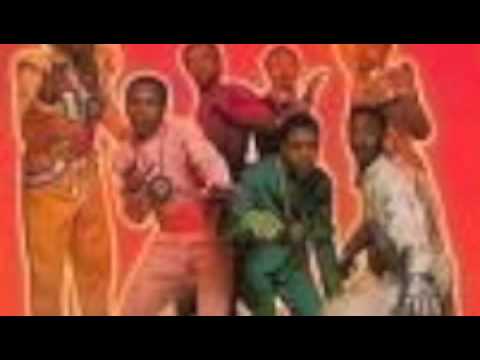 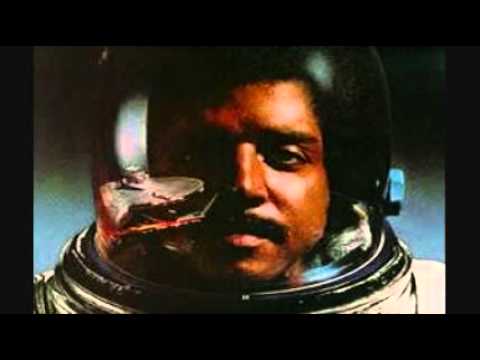 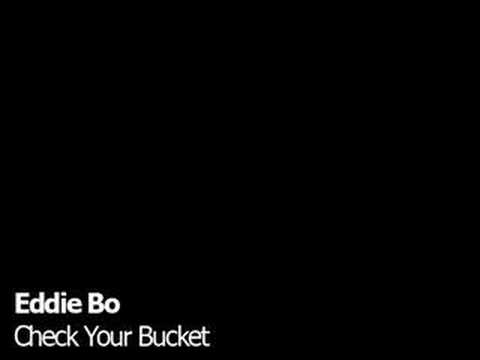