Listen to Lyn Collins | Do Your Thing

Lyn Collins (12 June 1948 13 March 2005) was an African American soul singer best known for working with James Brown in the 1970s. Contrary to some reports, she is not related to Bootsy Collins, nor Catfish Collins
1993, Collins’ profile was given a boost by female dancehall singer Patra, who invited Collins to perform on her hit remake of “Think (About It)”; . . Shortly after returning from a European tour in February 2005, Collins died aged 56 in Pasadena, California, of cardiac arrhythmia 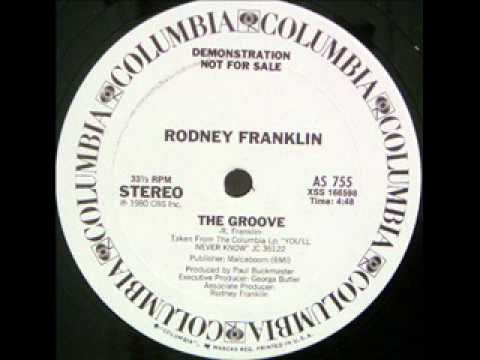 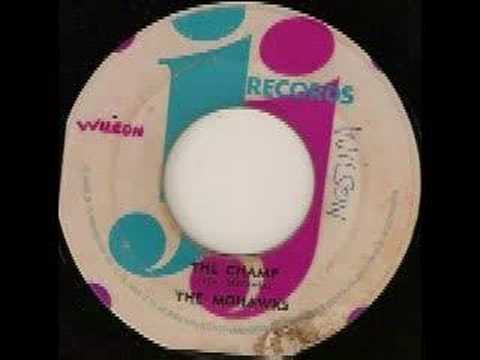 The Mohawks | The Champ 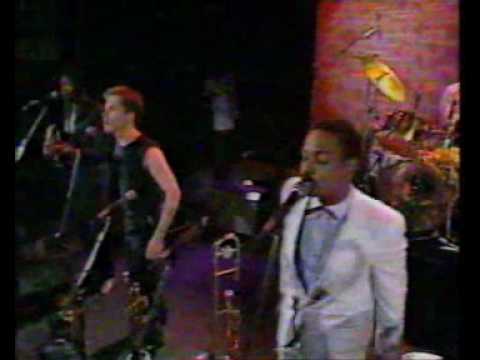 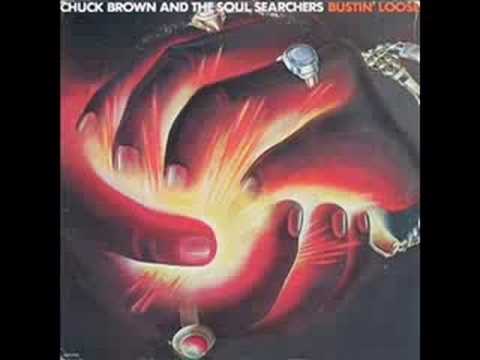