He is credited with having invented vocalese, a musical style in which lyrics are set to an instrumental composition or solo. Perhaps his best-known song is “Moody’s Mood for Love”, though it was first recorded by King Pleasure, who cited Jefferson as an influence. Jefferson’s songs “Parker’s Mood” and “Filthy McNasty” were also hits.

One of Jefferson’s most notable recordings “So What”, combined the lyrics of artist Christopher Acemandese Hall with the music of Miles Davis to create a masterwork that highlighted his prolific skills, and ability to majestically turn a phrase, in his style [jazz vocalese]. 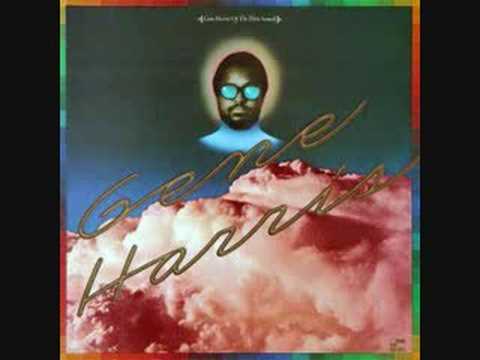 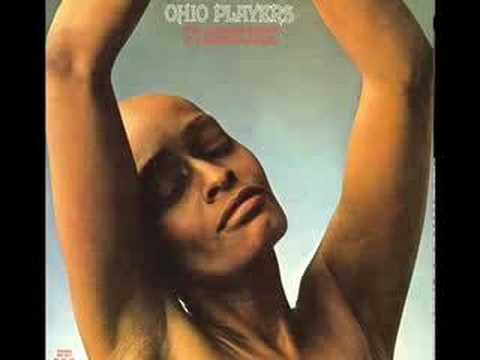 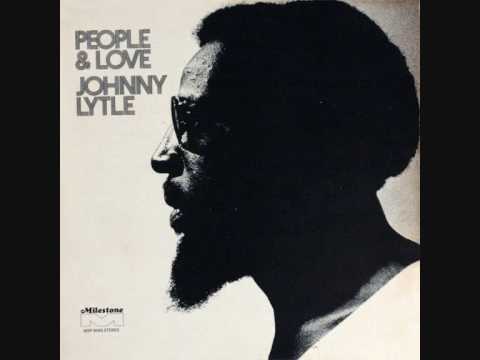